So, Liz at Nerd in the City introduced me to 5 Fandom Friday.  A topic is posted each Friday by The Nerdy Girlie and Super Space Chick, and you list your top five answers.  I just couldn’t pass on this week!

Characters I Would Name My Kids After

Mike and I will probably have kids some day.  I love fun names, but it has been decided that our eventual children will have family names.  Sigh…fine.  But, here are my choices if I could name my kids after my favorite characters!

Jack Carter in Eureka will always be one of my favorite characters.  He is responsible for the crazy Eureka scientists and their often disastrous experiments.  He may constantly be in danger but he always tackles his problems with a great sense of humor.  Carter is my number one name choice for both a little girl and a little boy! 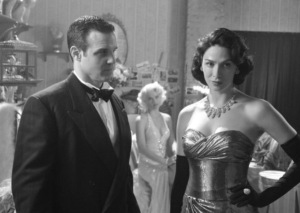 Myka Bering is one kickass woman.  She is the moral compass for the Warehouse 13 team; always there to remind them what’s right and wrong.  She isn’t perfect, as she has a few issues of her own to deal with, but she always comes out strong and confident in the end.  Plus, she’s a bibliophile! 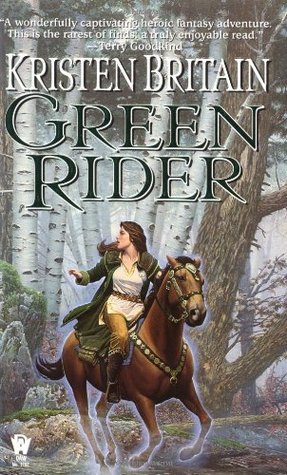 Karigan G’ladheon is the main character of Kristen Britain’s Green Rider series.  I have read this book at least 15 times.  Karigan stumbles into a job as a Green Rider, a king’s messenger, and is thrust in to a life of magic and adventure.  She starts out as a whiny and stubborn kid and eventually grows in to a strong self-sufficient woman capable of saving a king. 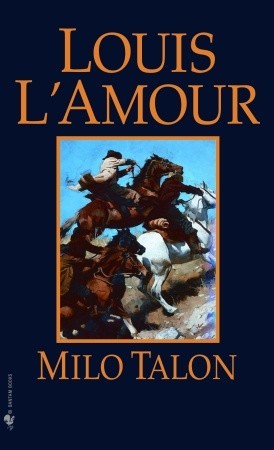 Louis L’Amour’s Milo Talon; I love everything about this name!  Milo is a tracker journeying through the Wild West in search of a missing girl.  He is quiet, kind, and doesn’t take shit from anyone.  He is a man who follows his gut and thinks quick on his feet. 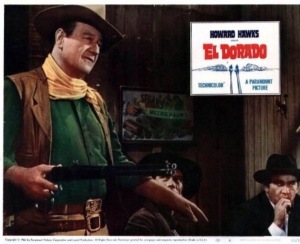 Yep, two cowboy influenced names.  El Dorado will always be my favorite John Wayne western.  John Wayne is Cole Thornton, a sharpshooter who returns to El Dorado to help the drunken sheriff save the town from some slick city swindlers.  He may have no problem gunning down a man, but only for the right reasons.  Who can’t admire a man who risks his life to save a friend? 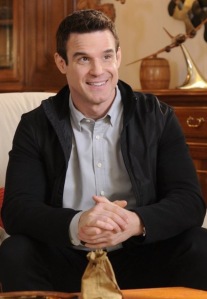 I couldn’t just pick 5!  Pete Lattimer is the reason I love Warehouse 13.  He is kind, funny, and has a deep love of cookies.  He has plenty of his own demons, but he refuses to let that kill his happiness.  He has found his place at Warehouse 13, and he is determined to enjoy every minute of it!

Those are my choices!  Which characters would you name your children (real or imaginary) after?

All images are from imdb.com and Goodreads.