The Poisoner’s Handbook: Murder and the Birth of Forensic Medicine in Jazz Age New York 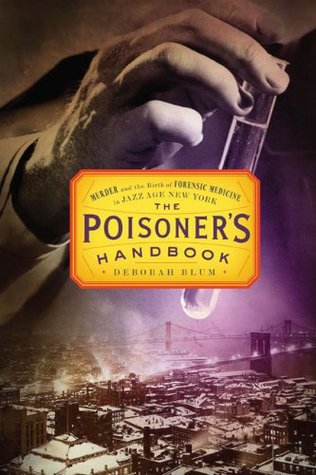 Deborah Blum, writing with the high style and skill for suspense that is characteristic of the very best mystery fiction, shares the untold story of how poison rocked Jazz Age New York City. In The Poisoner’s Handbook Blum draws from highly original research to track the fascinating, perilous days when a pair of forensic scientists began their trailblazing chemical detective work, fighting to end an era when untraceable poisons offered an easy path to the perfect crime.

Drama unfolds case by case as the heroes of The Poisoner’s Handbook—chief medical examiner Charles Norris and toxicologist Alexander Gettler—investigate a family mysteriously stricken bald, Barnum and Bailey’s Famous Blue Man, factory workers with crumbling bones, a diner serving poisoned pies, and many others. Each case presents a deadly new puzzle and Norris and Gettler work with a creativity that rivals that of the most imaginative murderer, creating revolutionary experiments to tease out even the wiliest compounds from human tissue. Yet in the tricky game of toxins, even science can’t always be trusted, as proven when one of Gettler’s experiments erroneously sets free a suburban housewife later nicknamed “America’s Lucretia Borgia” to continue her nefarious work.

From the vantage of Norris and Gettler’s laboratory in the infamous Bellevue Hospital it becomes clear that killers aren’t the only toxic threat to New Yorkers. Modern life has created a kind of poison playground, and danger lurks around every corner. Automobiles choke the city streets with carbon monoxide; potent compounds, such as morphine, can be found on store shelves in products ranging from pesticides to cosmetics. Prohibition incites a chemist’s war between bootleggers and government chemists while in Gotham’s crowded speakeasies each round of cocktails becomes a game of Russian roulette. Norris and Gettler triumph over seemingly unbeatable odds to become the pioneers of forensic chemistry and the gatekeepers of justice during a remarkably deadly time. A beguiling concoction that is equal parts true crime, twentieth-century history, and science thriller, The Poisoner’s Handbook is a page-turning account of a forgotten New York.

My husband and I are both fans of documentaries, and one lazy weekend we discovered The Poisoner’s Handbook on Netflix. It was fantastic! The film covered the development of forensic science in New York during the 1920s/1930s. It detailed the lives of the innovators of the field, Norris and Gettler, while also providing detailed examples of the various poisons and substances studied. I LOVED IT! To date I have watched that documentary 6-7 times. And then I realized it was based on a book, so of course I had to read it!

I picked up The Poisoner’s Handbook as part of Nonfiction November (I read two books for that challenge. The other was Frozen in Time) My opinion was the same for the book as the movie…it was fantastic!

Blum’s writing style easy to follow, as it is informative without being insultingly simplistic. The presentation follows a relatively chronological process from the initial development of the medical examiner’s office and forensic investigation department to the establishment of national forensic standards. Yet, this information is provided strategically throughout the story. Each chapter is dedicated to an individual poison, providing stories of actual criminal cases, the process of testing for each poison, and how each substance impacted the growth of the forensic department. I turned the last page feeling as if I personally knew both Norris and Gettler. And Blum’s inclusion of actual criminal cases kept The Poisoner’s Handbook engaging, educational, and downright intriguing!

I personally do not have a negative opinion to share, but I do want to note that most of the bad reviews of The Poisoner’s Handbook concern the actual science. I am an archaeologist/historian/writer by training and trade; I know absolutely nothing about chemistry. I cannot attest to the validity of the science documented in this book. I trust Blum’s presentation, but that’s all I can do at this point. I will say that these negative reviews have me wanting to read and learn more about this topic.

I will recommend this book, and the documentary, to anyone remotely interested in the history of criminology and forensic investigation. I find this to be a very tumultuous and interesting time in American history, and one that I am always eager to learn more about. Let me know if you’ve ready The Poisoner’s Handbook. I want to know what you think!

Hope you all had a wonderful Christmas!

November is here, and I am back from an untended, but needed hiatus. The holidays are upon us; the weather is finally starting to cool off, packages containing Christmas gift are already arriving, and my obsession with coffee is in full force. November normally finds me craving period mystery novels, especially those with spunky female detectives. So I was all prepared to read some Phryne Fisher and Murder on the Orient Express (to celebrate the movie coming out!). Then I watched A Book Olive’s announcement of Nonfiction November, and realized I had only read ONE book out of the FIVE listed as my 2017 goals.

Luckily three of my goal books fit well with this year’s Nonfiction November challenges (they are all listed below). My goal is to read and review these four nonfiction novels, plus four detective stories this November. Lofty goals but enjoyable none the less.

Home: Frozen in Time: An Epic Story of Survival and a Modern Quest for Lost Heroes of World War II 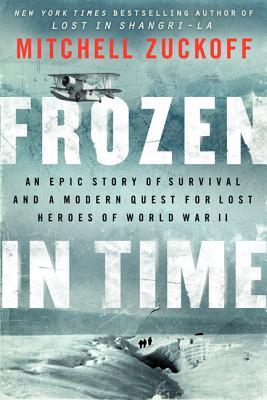 Substance: The Poisoner’s Handbook: Murder and the Birth of Forensic Medicine in Jazz Age New York 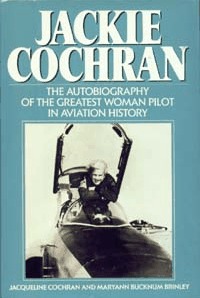 Scholarship: A Man on the Moon 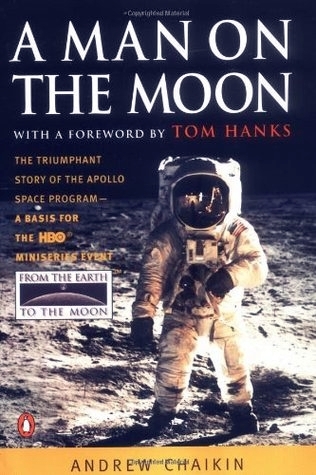 Are you participating in #NonfictionNovember2017? Please let me know what books you plan on reading this month, and you can look forward to new reviews on History and Mystery! Happy November everyone!

Hey everyone! Yes, I know the first month of 2017 has come and gone, but its better late than never when it comes to sharing my reading goals for the year.

History and Mystery is dedicated to providing reviews on nonfiction and historical fiction books. I decided to change the platform from the original Sand Between the Pages, where I reviewed everything, to a site that focuses on my love of all things history. Now, I will admit that I was very burned out on nonfiction after finishing grad school. Sadly, dry tedious academic style writing had taken its toll, and I found myself shying away from everything nonfiction. But all of that is going to change!

A Man on the Moon

The Poisoner’s Handbook: Murder and the Birth of Forensic Medicine in Jazz Age New York

The Cruelest Miles: The Heroic Story of Dogs and Men in a Race Against an Epidemic

In other news, I have started a new Instagram dedicated to this book review site, so please check that out here. I have recently started a personal blog, Finding Adventure, where I talk about a variety of stuff, including my other hobbies. And, I am still trying to get the guts to start a BookTube channel. I’ll be honest, that has to be the hardest on this list. So wish me luck!

What are your 2017 goals? Do you have specific books that you plan to read this year? Please share them with me, because I’m excited to hear about them.